IMPORTANT: Tutorials are intended to give you hands-on experience working with a limited set of DC/OS features with no implied or explicit warranty of any kind. None of the information provided--including sample scripts, commands, or applications--is officially supported by Mesosphere. You should not use this information in a production environment without independent testing and validation.

This tutorial shows how to deploy applications on Marathon™ using Jenkins® for DC/OS. This tutorial will walk you through creating a new Jenkins job, publishing a Docker® container on source code changes, and deploying those changes to Marathon based on the application definition contained in the project’s marathon.json file.

Prerequisite: This tutorial assumes that you have a working Jenkins installation and permission to launch applications on Marathon. Jenkins for DC/OS must be installed as described on the Jenkins Quickstart page.

The project used in this tutorial is taken from the cd-demo repository and runs a Jekyll website inside a Docker container. The required files for this tutorial are Dockerfile, conf/cd-demo-appn.json, and the site directory. Copy those items to a new project and push to a new Git repository on the host of your choice. This tutorial uses Docker Hub to store the created image and requires account information to perform this task.

Jenkins for DC/OS can be accessed through the Dashboard or Services navigation menu’s within the DC/OS web interface. 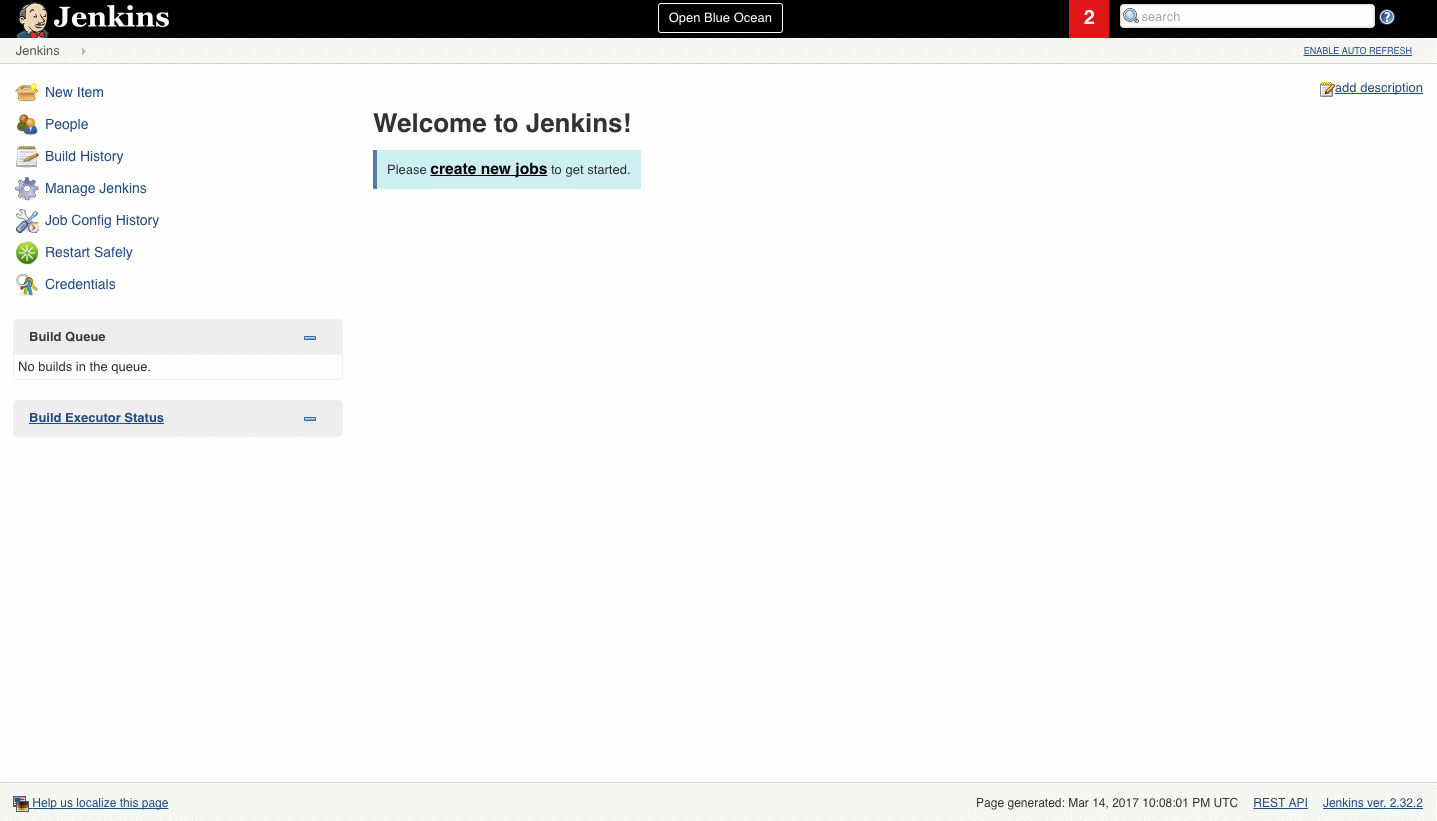 Click Add Credentials to create a new credential for Docker Hub. The Kind drop-down menu should have the “Username with password” option selected. Fill out the rest of the information to match your Docker Hub account.

We will create a new Jenkins job that performs several operations with Docker Hub and then either update or create a Marathon application.

Create a new Freestyle job with a name that includes only lowercase letters and hyphens. This name will be used later in the Docker image name and possibly as the Marathon application ID.

From the Example Project section above, fill in the Git repository URL with the newly created Git repository. This must be accessible to Jenkins and may require adding credentials to the Jenkins instance.

Select the Poll SCM build trigger with a schedule of: */5 * * * *. This will check the Git repository every five minutes for changes.

The Jenkins job performs these actions: 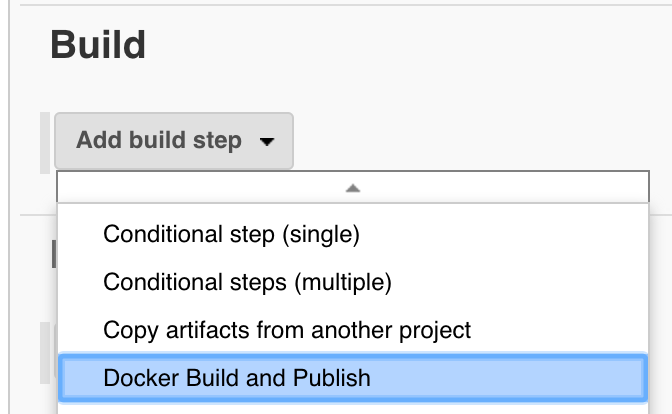 The final JSON payload is sent to the configured Marathon instance and the application is updated or created.

Save the job configuration.

Upon a successful run in Jenkins, the application will begin deployment on DC/OS. You can visit the DC/OS web interface to monitor progress.

When the Status has changed to Running, the deployment is complete and you can visit the website.

Visit port 80 on the public DC/OS agent to display a Jekyll website.

The content in the _posts directory generates a Jekyll website. For this example project, that directory is site/_posts. Copy an existing post and create a new one with a more recent date in the filename. I added a post entitled “An Update”.

Commit the new post to Git. Shortly after the new commit lands on the master branch, Jenkins will see the change and redeploy to Marathon.